There are great pubs and bars in cities around the world, but we all know Munich for Octoberfest. We missed the Octoberfest festivities last year so we decided to have our own American version of Octoberfest at home. If you want to host your own octoberfest and are looking for tasty foods, look no further.

This year I have added the history of Octoberfest as well as more recipes for an Octoberfest menu based on German foods I grew up with. Add some music and some beer, invite some friends over, and you can host your own Octoberfest at home.

The Octoberfest origin was the wedding feast of King Ludwig I and Princess Teresa in 1810. The celebration was held in a field with all the citizens of Munich attending. The event included a horse race as part of the closing ceremony. Bavarians decided to repeat the horse races the following year, starting this tradition. They added the tradition of the opening parade later in 1887.

There were several years when the festival did not take place. In the late 1800s a cholera epidemic caused the cancellation. Then WWI got in the way. Inflation during the great depression caused cancellation once again. Then when the Nazi party took control, they replaced the Bavarian flag with the swastika. During these decades, the festival transitioned from a Bavarian royal celebration to a autumn festival. During the 1950s the traditional opening festival was reinstated. Then in the 1960s, they removed the horse races. For Americans, Octoberfest means beer and good German food for the whole month of October.

For an authentic experience, get a real German beer stein from these sponsored links. According to my son, when the lid of the stein hits your head, it means you are done. He was told this while in Bavaria a few years ago.

What is wienerschnitzel? Der wienerschnitzel is traditionally veal which is pounded very thin, breaded and fried. This is my more modern wienerschnitzel recipe using chicken. As usual, I substituted other ingredients as well to make a healthier version. For some reason, I don’t like pounding meat in my kitchen. I am always afraid raw meat particles are going to fly around, and I will miss some when I clean up. Instead I slice the chicken breasts crosswise to make them thinner. The pieces aren’t as large but they are easier to work with and a normal portion size.

My dad used to make this all the time when I was a kid. It was one of my favorites. It supposed to be served warm, but I often make it to eat cold at BBQ’s.

Don’t miss out on future recipes!

This is a tasty Octoberfest food to make all year round.

If you are looking for a great place in the U.S. to celebrate Octoberfest, then you should check out the town of Helen, GA. 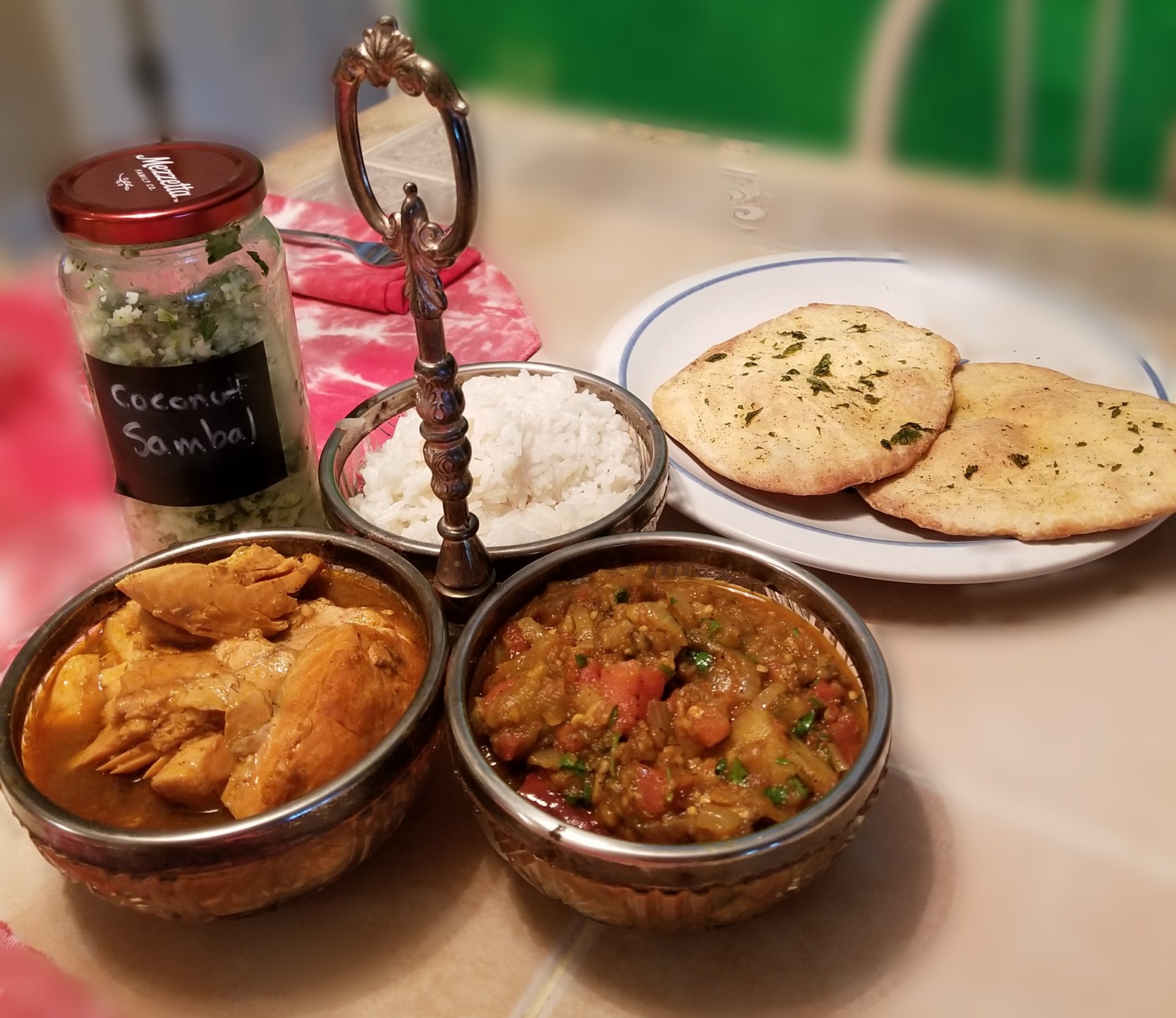 How to make Homemade Indian Food

I may not ever get to travel to India in my lifetime, but that doesn’t mean I can’t enjoy the exotic spices by making homemade Indian food. Consequently, today I will be making Spiced Mashed Eggplant, Salmon Curry, Coconut Rice,… 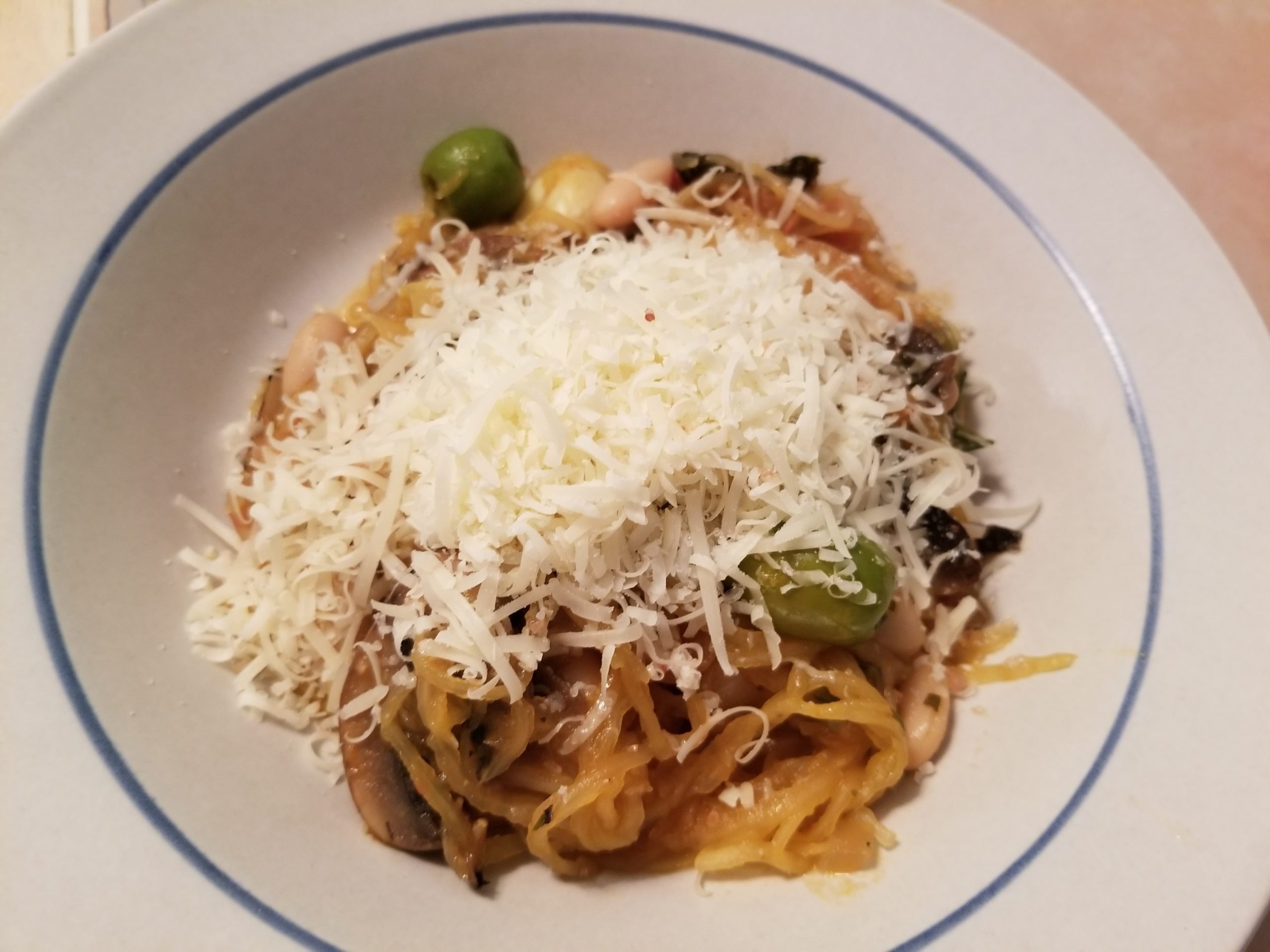 Vegetarian Easy Recipes: How to create the best meals

I like to eat healthy, and as I get older I have been trying to stay away from eating too much meat. Needless to say, this has caused me to seek out tasty vegetarian easy recipes. I don’t want anything… 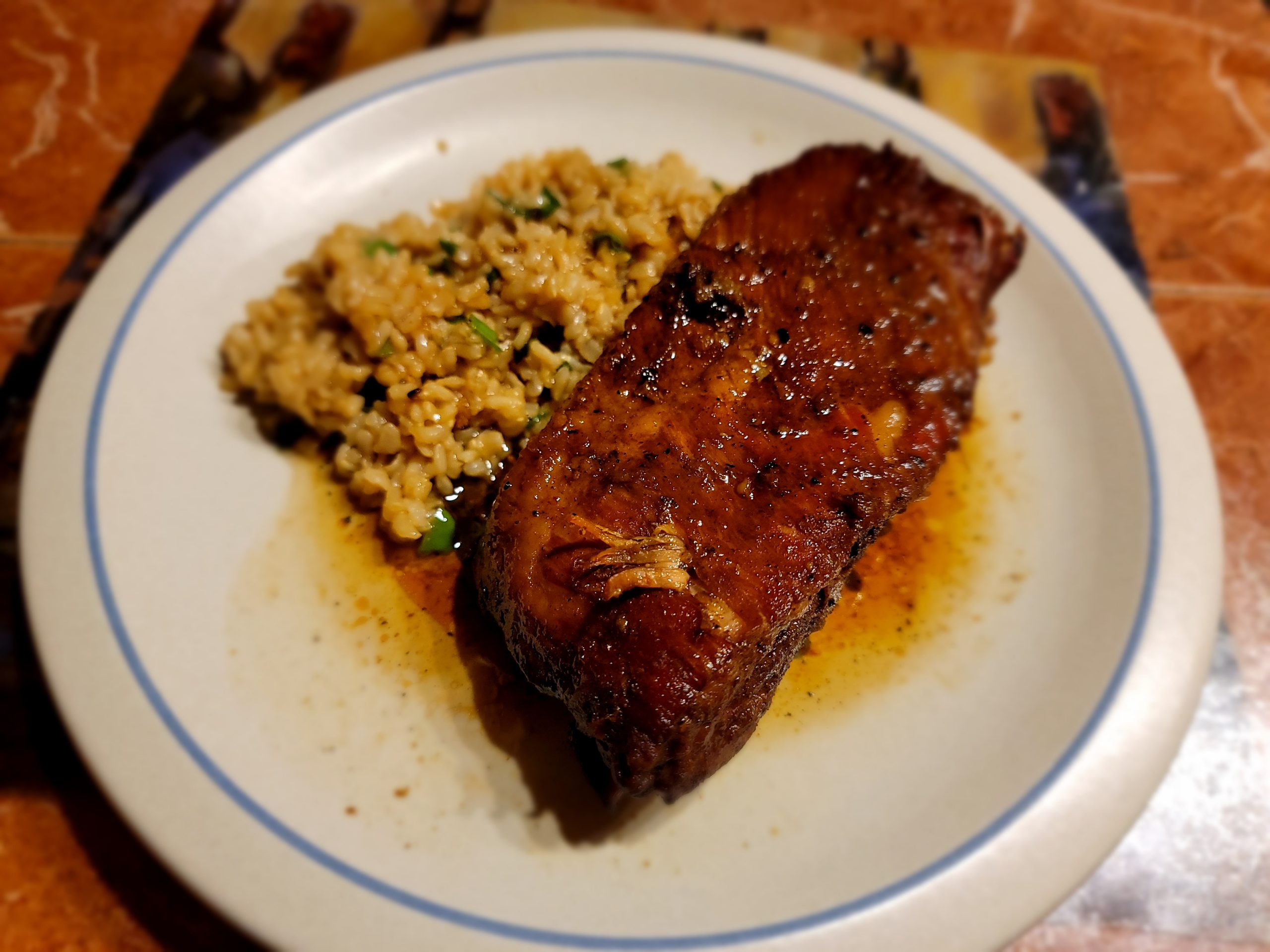 What to do with Leftover Food: Create Tasty New Meals

So many people I know, throw away leftovers. I guess they figure they don’t want to keep eating the same meal over and over again. I suppose this mostly happens after a big get together. We always over do it…

Which is the Best Ceviche Recipe, Peruvian or Mexican?

Are you curious about ceviche? I was. I thought the whole thing was weird. But I tried it, and I liked it. But that led me to wondering which is the best ceviche recipe? If you are wondering the same… 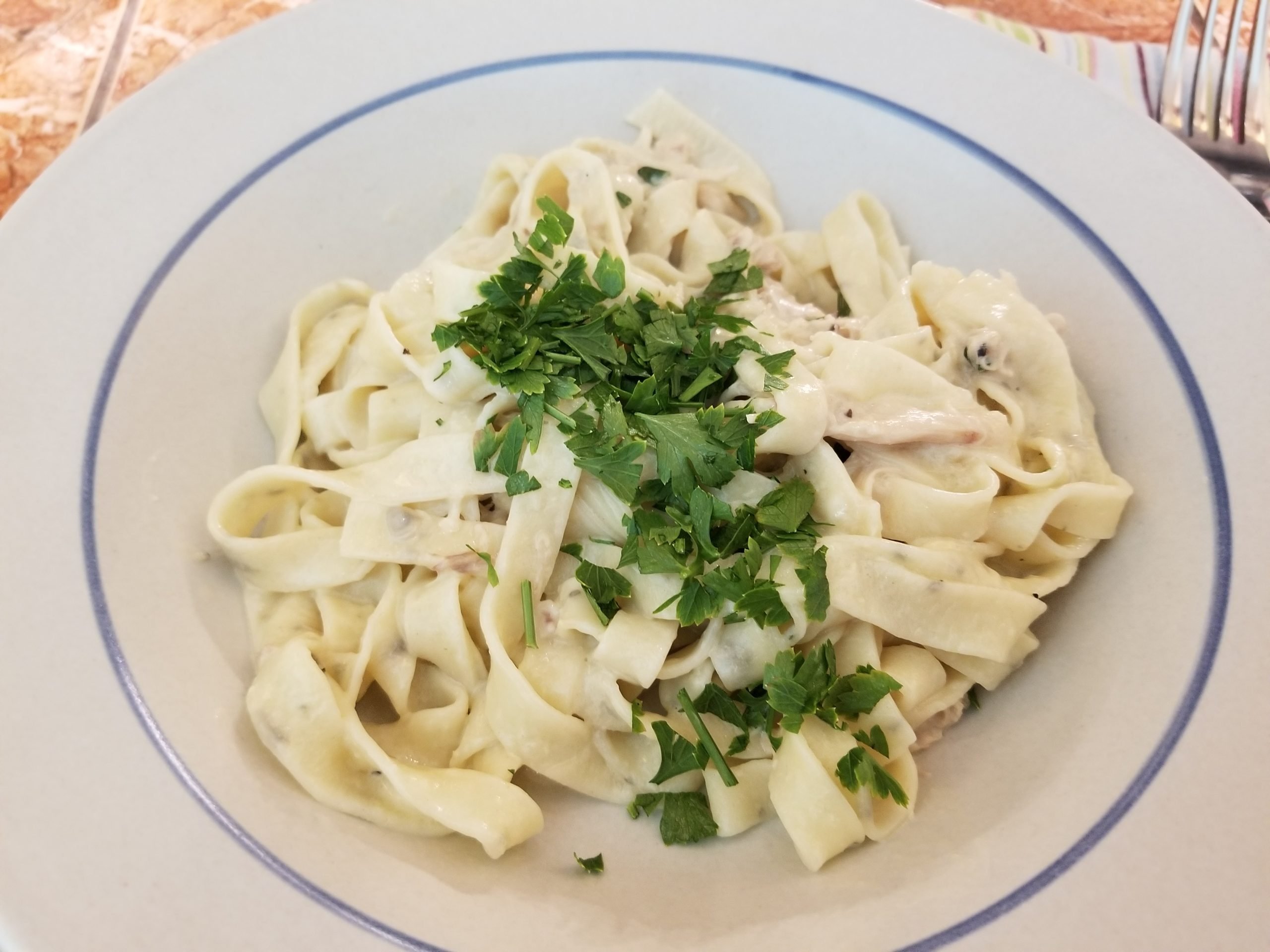 Homemade Sauce for Pasta:Learn How to Make Your Favorites

Are you still using jar sauce from a chain store on your pasta? Come on, you aren’t a little kid anymore. While jar sauce is ok in a pinch, why don’t you branch out and try something more sophisticated. It’s… 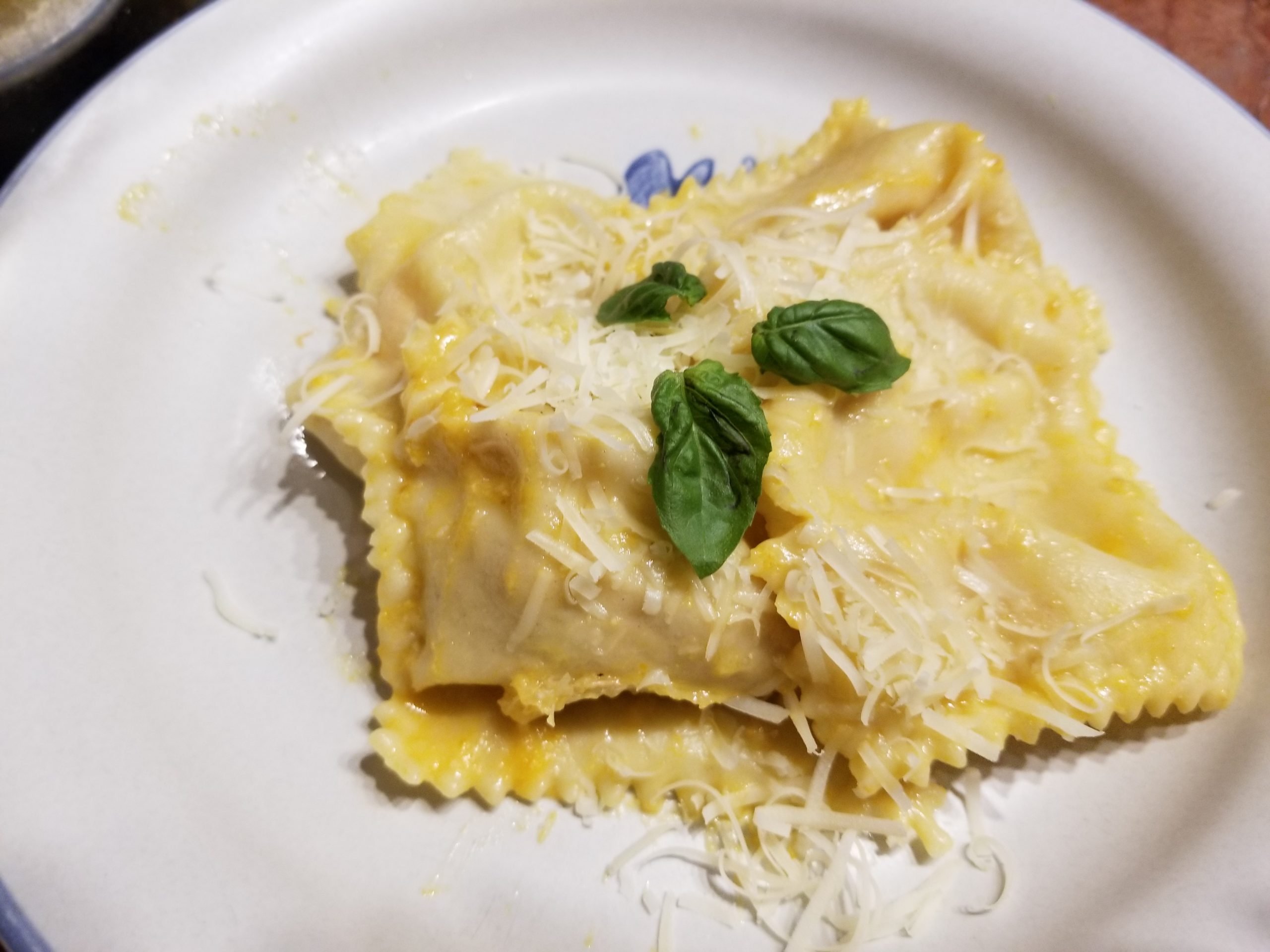 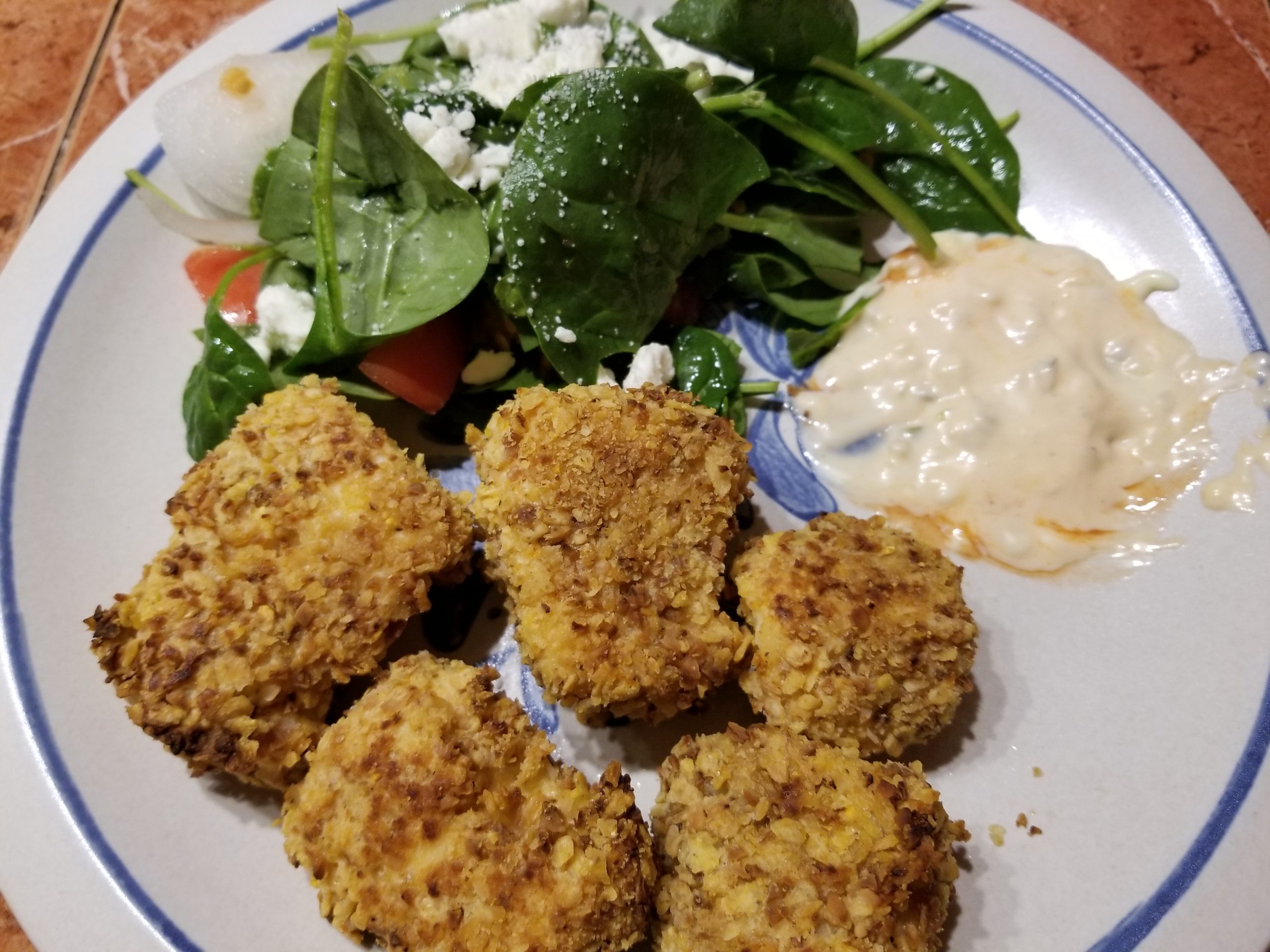 Have you vacationed in Florida and really enjoyed those exotic tastes of fresh coconut and flavors of Latin American cooking? Want to know how to take those culinary delights back home with you? It’s easy. I am a Florida local… 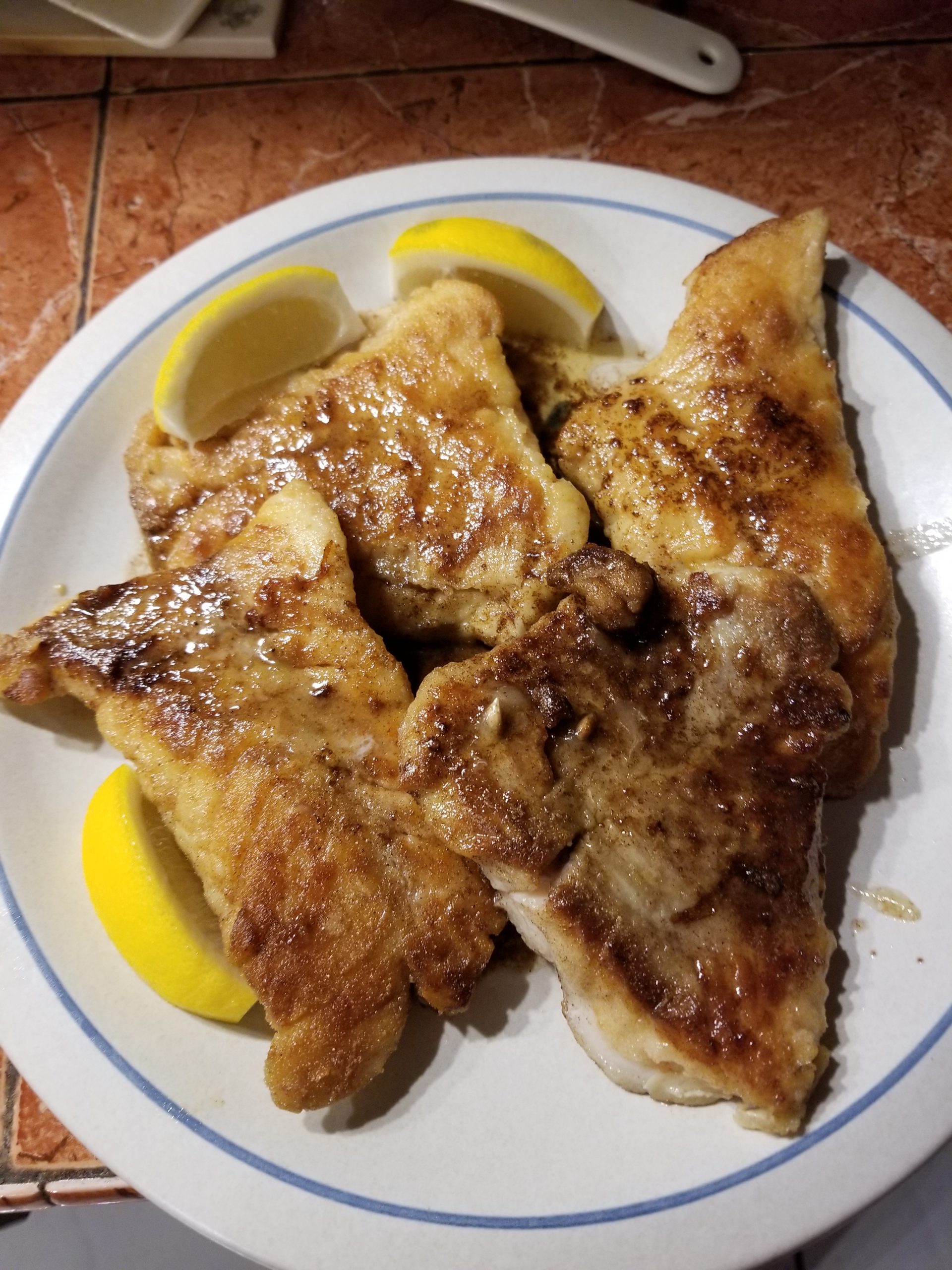 Make French Food Recipes: How to Create a Fabulous Meal

If you can’t travel to France, then bring some of the French food culture to your home by cooking romantic French cuisine. Try these easy French food recipes starting with an appetizer of tapenade, an olive spread. Then cook up… 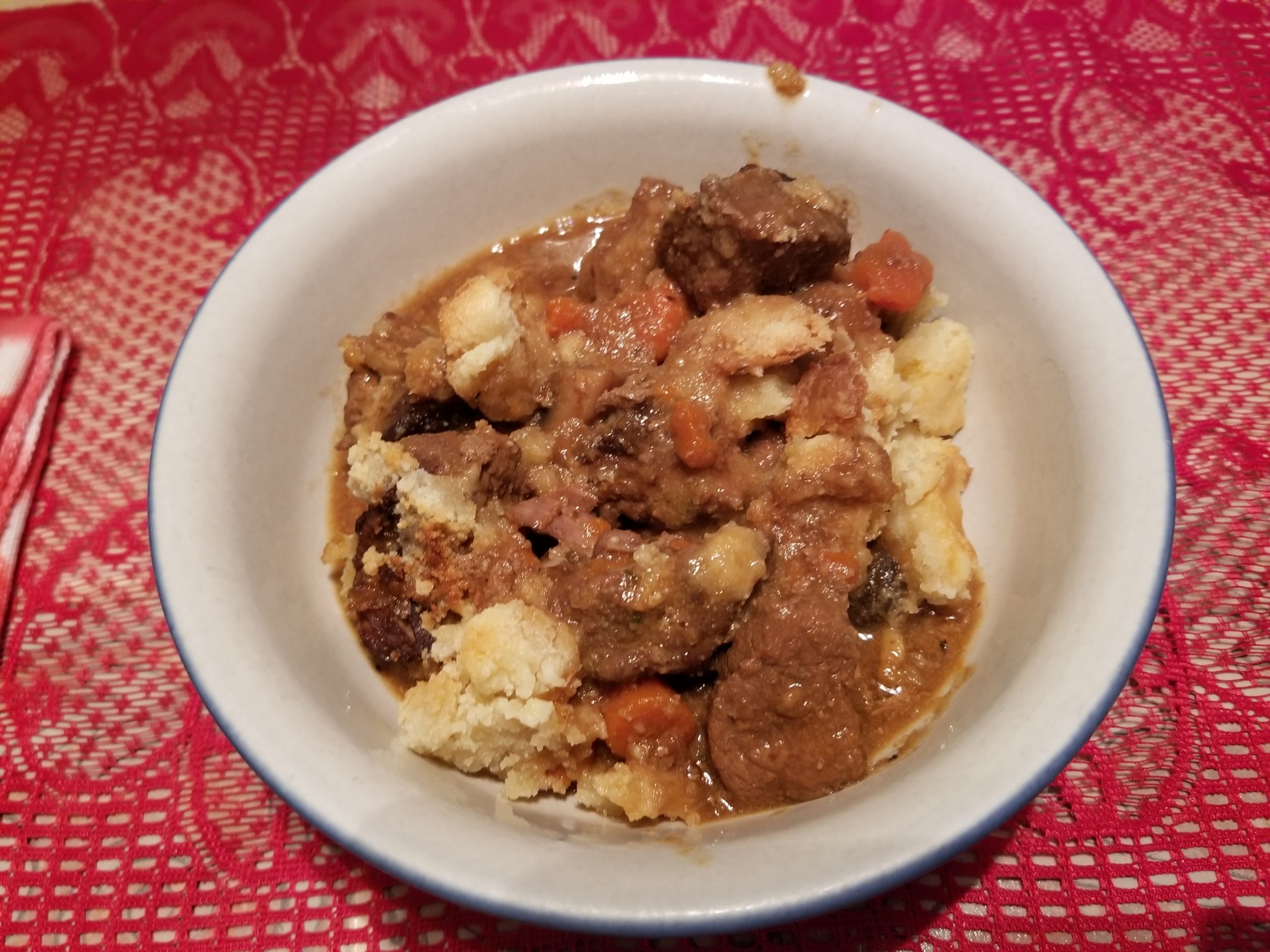 How to Make Traditional Irish Recipes with a Modern Twist

Since travel is limited I am writing several posts this month on Irish food, drinks, and tales in honor of St. Patrick’s Day. I have updated these traditional Irish recipes to make them healthier, easier to cook, and using more…

8 thoughts on “Octoberfest: How to Plan your Exciting Festivities Now”

Adding an RSS feed to this site’s homepage is not supported, as it could lead to a loop that slows down your site. Try using another block, like the Latest Posts block, to list posts from the site.